Charlie received his formal training in Music Theory and Harmony.  By the age of 14  he was playing with The Driftwoods who had backed up “The Duprees”.

He enlisted in the United States Navy &  entered into United States Navy School of Music. He graduated with an AA degree in music. After leaving  the Navy he joined a group called “The Chatters” who later became “Lock, Stock & Barrel”.  Over the years he has played professionally with many recording artists as well as for major recording studios.

Charlie De moved to Florida in Oct 1970 & started his own group “Déjà vu”. They soon were considered a high energy “Show Group”

Music has been his life and without it he would feel empty.

Charlie is Honored to be a member of The Mystics Band as their keyboard player. 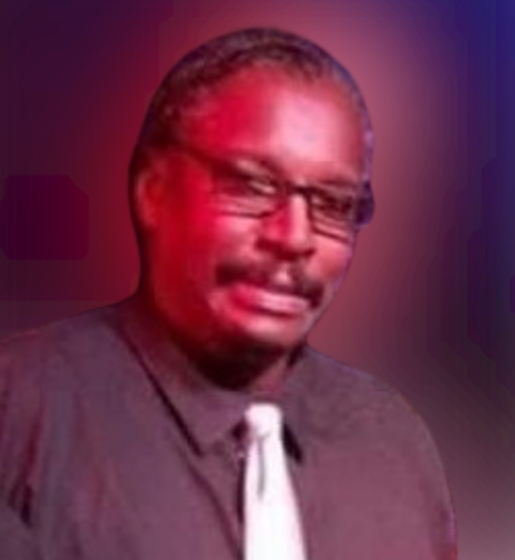 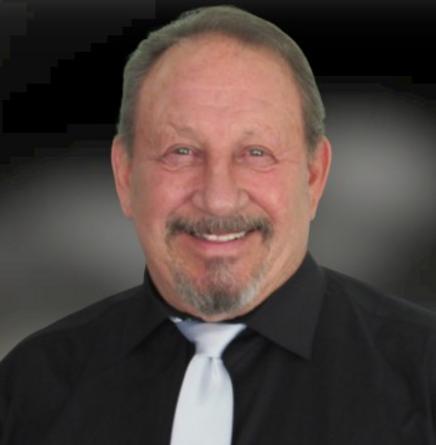 ​Jerome Robinson is from Freeport, NY where his career began in the music industry. He is  presently residing in Belleview, FL with his wife.Georgia.  Jerome is an accomplished Bassist, Composer at IMDb, Songwriter at BMI, and Music Director at MUGS Florida: Most Unusual Group Serving Florida which is a fund raising group  for Outreach Autism Services Network and Hospice of Marion County.                         He joined The Mystics in 2018 and is Hnored to be part of The Mystics Band. He enjoys being on the stage with them.

​I have been performing professionally since I was a senior in High School playing local clubs. I moved up to a very successful band, the Super Suds of Rhythm, for the next 20 years playing The Hamptons and Hunter Mountain in New York as well as the Jersey Shore and Atlantic City.  Also, spent seven years with "Lenny Coco and The Chimes" doing shows at major venues in and around the Tri-State area. I filled in when needed for NY Premiere show band "Risky Business".  I then moved on to another very successful Long Island cover band, Blue Angel for another 15 years. I've been blessed with having such a full musical career for so long and to continue on with a super talented group like The Mystics and joining The Mystics Band is a very welcomed blessing.

VINNY COGNATO, enjoys playing his drums, especially as the drummer of recording artists, THE MYSTICS. VINNY loves all Doo-Wop music, especially all MYSTICS’ songs, and loves playing MYSTICS’ shows. “Everyone is so great, it’s a pleasure performing with such talented and wonderful guys”.  “We are family”.

At the age of 16, growing up in Canarsie Brooklyn, New York City, VINNY’s parents paid for private drum lessons.  His teacher, JOEL ROTHMAN, is the author of many drum books, and one of the very finest professional drummers in the country. “I was extremely lucky to be taken under his wing, and trained by, JOEL ROTHMAN. Not many people are so lucky”.
At 18, VINNY joined recording artists, “Vito and the Salutations”.  It was at a New York City Rock and Roll show VINNY decided he realized his dream of living like, “The Beatles”.  His dream became a reality when screaming girls were asking for his autograph. “The bug bit me at that point.” After ten years playing with “Vito and the Salutations”, VINNY joined another named act, “The Impalas”.  When they decided to split up, he was contacted by Vito Picone of “The Elegants”. VINNY performed with “The Elegants” for eleven years before moving to the Villages, Florida, and joining THE MYSTICS.“I have been blessed and lucky to have had a fulfilling musical career.  I anticipate many years ahead playing my drums with, THE MYSTICS.” 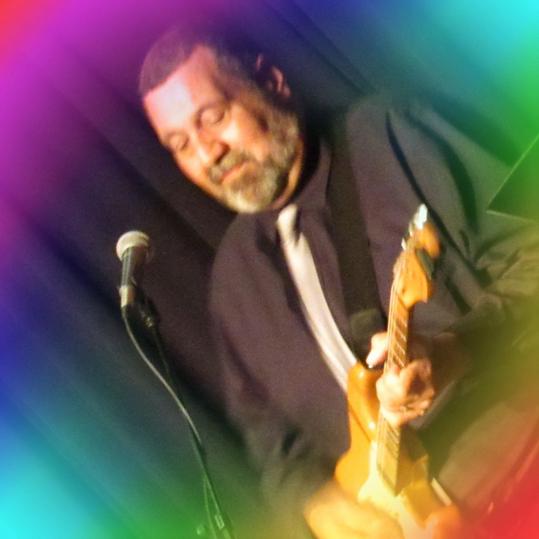 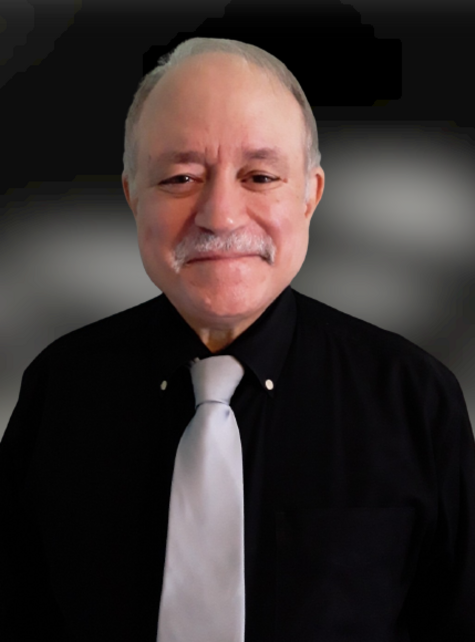 Page is Dedicated To The  Memory 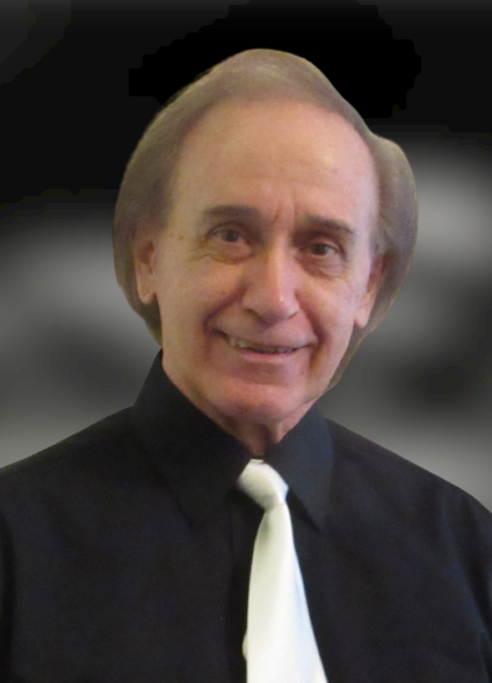