Discover The Mystics Journey To Fame

Hearts Cry Out For The Mystics

Unravel The Mystics Secret To Thrive

Delight In The Mystics Treasured Moments 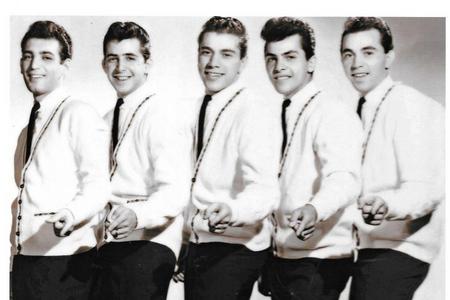 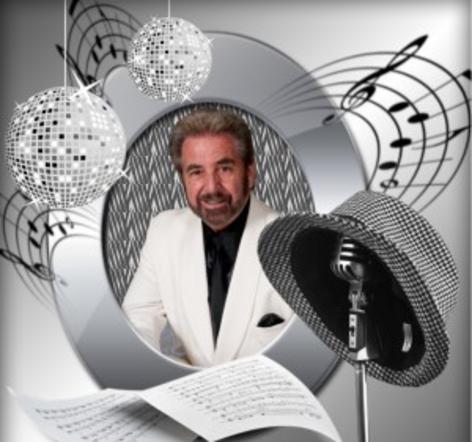 A trip down memory lane for all ages is incredible!

To be part of the audience and excitement is awesome!

The Mystics sounds harbor the soft breezes of harmony perfection!

The Mystics’s quest is to keep the sounds of harmony Doo-Wop Alive!
The Mystics quartet bring back memories to their fans and create new ones!

“HUSHABYE” , The Mystics, The Music and The Mob to honor The Mystics!

The Mystics own version of “SOMEWHERE OVER THE RAINBOW”

was featured in the HBO Soprano’s Mayhem  68th TV episode!

The Mystics “HUSHABYE” was featured iin the movies

Mr.  Rock and Roll--The Alan Freed Story and  “Stand By Me”!

Schedule an interview with The Mystics two original members

Invite The Mystics to perform!

All Aboard for an adventure of a life time -

decades from coast to coast….   A flavor of the 1950’s New York street sounds, the

Motown classics, the 1970’s Philadelphia soul, the blues - rock of  Chicago,  a splash

of southern rock and the 1960’s California beach sounds!

The Mystics performances
are captivating, exhilarating, passionate,
engaging and mesmerizing!

​​Hearts Cry Out  For The Mystics!

The Mystics celebrate their  63rd anniversary of their mega seller 1959  International and National Hit HUSHABYE which reigned on the charts for six months  and are celebrating their  65th  year in the music and entertainment industry.

The Mystics were inducted into the Doo Wop Music Hall of Fame in 2015!

The driving force of The Mystics has been George Galfo!
Original Member!

THE MYSTICS - IMPOSSIBLE TO FORGET!

Jay Traynor, Paul Simon, Jay and The Americans, Brian Wilson and The Beach Boys were so inspired
by The Mystics magical sound that they named The Mystics a major influence on their extraordinary
harmony!

Eric L. Adams,  President of the Borough of Brooklyn, NY has bestowed Proclamations upon George Galfo & Phil Cracolici for their longevity in the entertainment industry as being Original founding members of The Mystics as well as Recognition of their Hit song ”Hushabye” which became Brooklyn’s theme Lullabye and their outstanding dedication in the field of music.  Thank you  to Joe & Carol Biondo Bradice for making this all happen!

Candy stores galore, Kids jumping rope, Neighbors talking with neighbors,
Trips to Coney Island, Savory cotton candy, Dancing in the streets,
Eluding the mob and Back alley singing where five teenagers harmonized before
Competing in a Talent Show at the opulent Loew’s Oriental Theatre located at

86th Street near 18th Avenue, where The Overons began their career!

The Overons evolved into The Mystics!