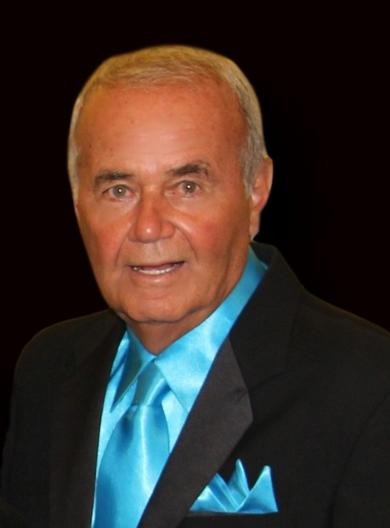 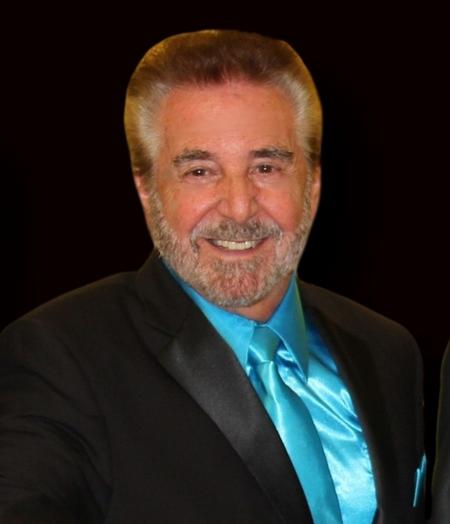 ROCKY MARSICANO began his singing career at an early age.  His  love of singing started in grammar school by joining the glee club and in the late 50's he found himself harmonizing with the guys on the street corners. In a short time Rocky, along with Joe Fatone, formed a neighborhood group called "The Orions" that performed locally well into the 70's. In the later 70's Rocky became a member, first tenor, & recording artist with "The Riffs". In 1985 he was asked to become a member of "Lenny Cocco and The Chimes". Rocky remained with "Lenny Cocco and The Chimes" for 23 years performing all over the country as first tenor, lead, and recording artist on two Cd's. In 2002 Rocky performed for several months with "Jay Siegel and The Tokens" , later returning back to "Lenny Cocco and The Chimes". From early 2008 until late 2011 Rocky performed with "The Manhattan Skyline". Rocky now resides in Florida and has proudly become a member of the group he has always admired, "The Mystics. 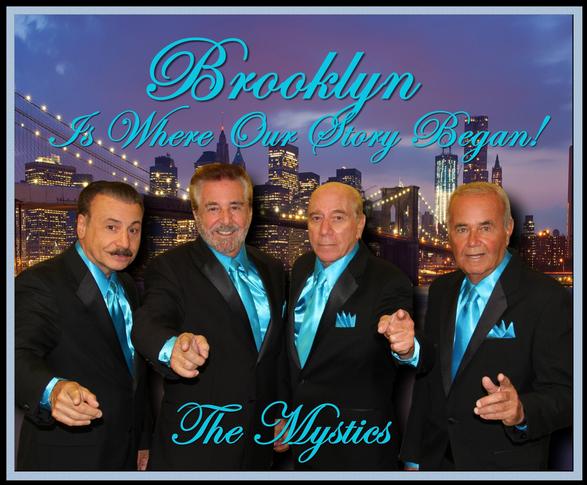 RALPH VARRONE:  He started  his singing career on the street corners of Flushing/Jamaica, N.Y. in 1959. He joined the El Jays in 1962 and recorded with them in 1963 on the CB Label.  Ralph stopped singing  for 20 years after that recording. He made his return to the Doo Wop circuit in the 1980’s. Ralph was the lead singer for N.Y. based acapella  group The Traditions from 1984 to 1986.  He then went on to join “Risky Business”  the premier Oldies Band on Long Island, NY for 26 years..1986-2012 as their Lead singer and band leader. After moving to Flordia he continued to perform in a retirement community in Kissimmee, Fl before joining The Mystics in May 2018 . 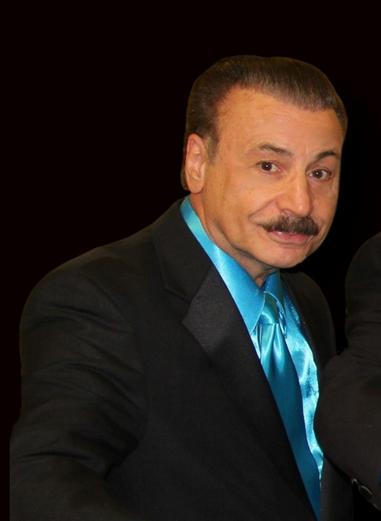 GEORGE GALFO  started his career in the entertainment industry in 1958 as a member of the Overons, the group that evolved into The Mystics. As The Mystics original second tenor, George is heard on all of the group’s Laurie Records releases as well as several unreleased demos that are highly regarded by collectors. George appeared with the group on several TV shows in the 50’s & 60’s including the Clay Cole Show, Dick Clark’s American Bandstand, Alan Freed's Big Beat Show and Jim Gallant's Bandstand in Connecticut. Stage highlights of the day included the Alan Freed Stage Show at the Brooklyn Fox, the Cavalcade Of Stars tour run by the legendary General Artists Corporation and Palisades Park appearances hosted by “Cousin Brucie” Morrow. Aside from their own hit records, George & the group provided vocal back-up for several other artists, including Connie Francis on her 1959 release "Tommy". George led his own Mystics group since 2002, emerging as a fine lead singer in his own right. In 2011, Phil Cracolici, George’s uncle and the group’s original lead singer, joined forces with George & his group to carry The Mystics legacy on through the 21st century. George has been inducted into The Doo Wop Music Hall of Fame, Los Angeles, CA -  March 14th, 2015

PHIL CRACOLICI  started singing in 1956 with friends and soon after, formed The Overons with his brother Albee & nephew George Galfo,, which later became known as The Mystics. Phil is the original lead singer of the group’s 1959 #1 hit “Hushabye”, as well as their highly-regarded follow-up “Don’t Take the Stars”.. Prior to joining his nephew George in 2011, he was with the Brooklyn Reunion (along with The Classics & The Passions) performing throughout the NY area and on PBS-TV specials. Phil has been inducted into The Doo Wop Music Hall of Fame, Los Angeles, CA.- March 14th, 2015 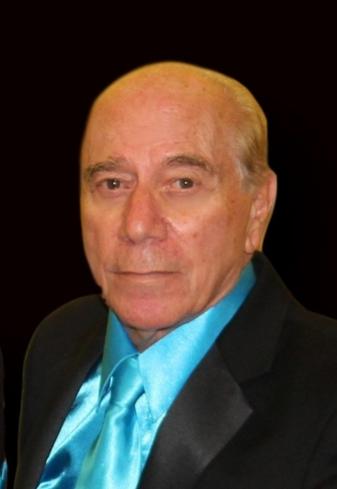