The MYSTICS Legacy Continues as does "HUSHABYE"

The MYSTICS have withstood the test  of time and continue to bring  their music to their fans...

To be part of the audience is an experience within itself ...   A trip down  Memory Lane for ALL ages!

We're still going strong & want thank our loyal friends and fans for their continued support...Enabling  us to  continue to KEEP THE MUSIC ALIVE!!!!

The MYSTICS  have vowed to  continue to bring  our music to each of you through the 21st century...

On behalf of myself, George Galfo and the MYSTICS  we are saddened to learn of the passing of a dear friend and a former Lead singer of the MYSTICS on Jan. 2nd, 2014 -- Jay Traynor.  You will be deeply missed our friend and our Sincere Deepest Heartfelt Sympathies and Condolsences to the Traynor Family.  The MYSTICS gave you your start in the industry and from there you became the Original Jay of the Americans and then a valued member of Jay Siegal's Tokens.  You came a long way our friend and made us so Proud.  I (George Galfo) remember you giving me the Thumbs up at the Red Rose Inn & Suites when I sang "Somewhere Over the Rainbow", which is the utmost compliment coming from the man who recorded it while with the MYSTICS.  Rest In Peace Our Friend... 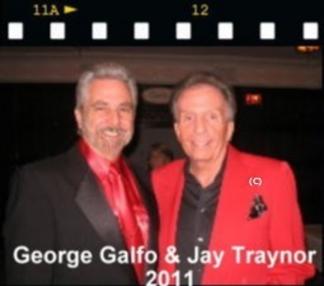 The MYSTICS were heard on  The Sopranos

Jersey had the Four Seasons---The MYSTICS  Belong To Brooklyn 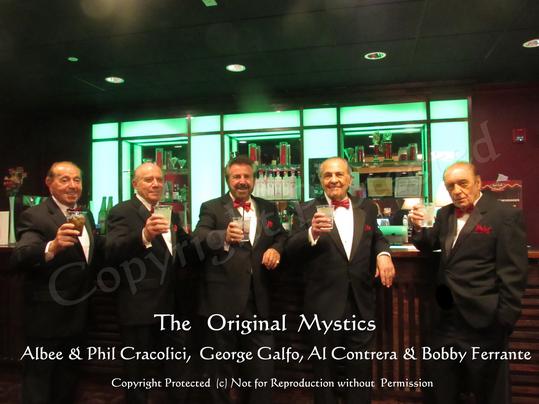 George Galfo on Lead Vocals "Somewhere Over The Rainbow" 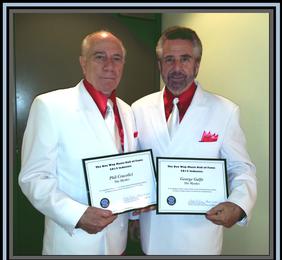 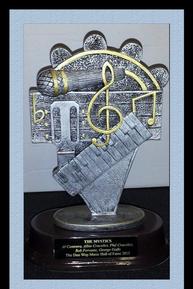 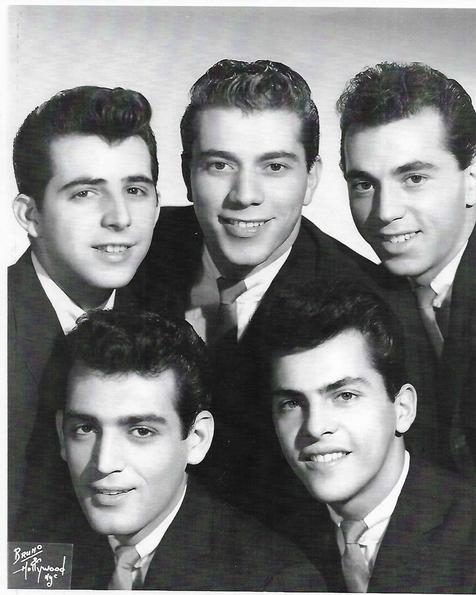 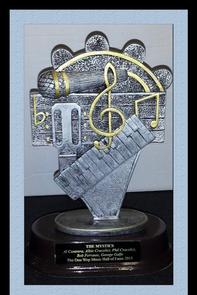 Falsetto on "White Cliffs of Dover"

Paul Simon
Lead Vocals on "All Through The Night"

"I BeginTo Think of You"